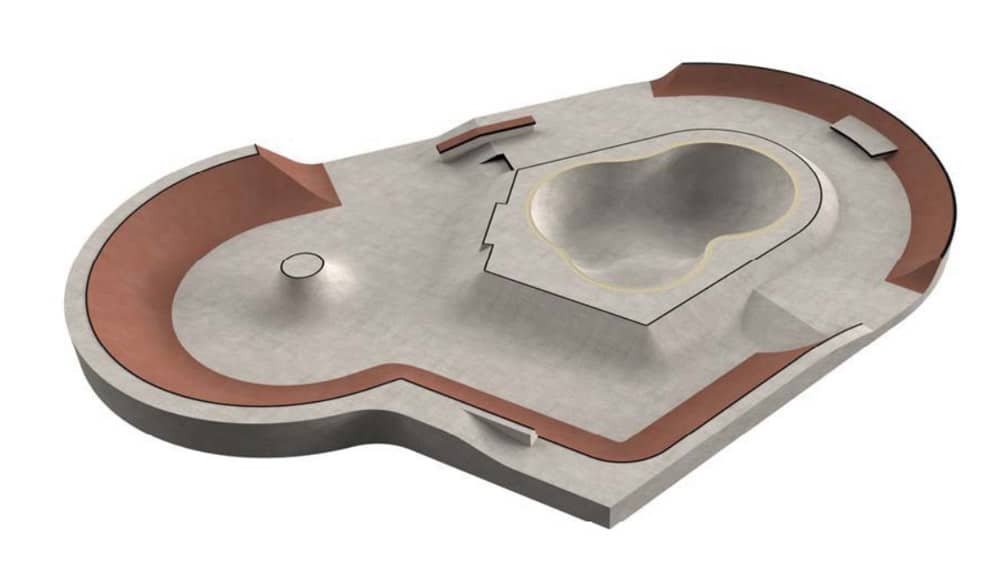 Hilltop Skatepark is a 16,000 square-foot outdoor concrete skatepark in San Fransico, California that first opened in 1979 but then was redesigned and renovated in 2016.

The renovation of the brand new Hilltop Skatepark was a collaborative effort from the Tony Hawk Foundation, Grindline Skateparks, and the San Francisco Recreation and Park Department. The rededication was officially December 3rd, 2016.

The Hilltop Skatepark, also known as the Dish, is one of the most historically significant skateparks in California, if not the United States. The Dish first opened as San Francisco’s first public skatepark in 1979.

At the time, the skatepark design and construction were completely innovative as it attracted professional and amateur skaters from all over California and the West Coast.

Most famously was San Francisco native Tommy Guerrero who filmed several skate videos with his Bones Brigade skate team, including a sequence in Future Primitive at The Dish.

Once the videos started circulating, the Dish became a Mecca for skaters all over the world who wanted to skate the same terrain as Tommy Guerrero.

As the old skatepark was antiquated and in need of some serious redesign and repair, the Grindline Skatepark team was called in and the result is a transition skater’s dream.

The center of the park contains a multi-level bowl when an open drop-in section at the apex of the shallow end. The bowl itself resembles the shape of the body of a guitar, which who knows, it could be an homage to the equally as famous music career that Tommy Guerrero was known for.

The multi-level guitar-shaped bowl then is completely surrounded by mini-verts, quarterpipes, and ramps that can be skated in a circular pattern. There is also a popular volcano at one end of the park where skaters can skate up and practice their hand plants and board stalls.

Here’s some video from Thrasher Magazine from the grand opening of the renovated park:

The Hilltop Skatepark is constructed near the San Francisco Bay with plenty of green space, a skate-friendly sundial park, and stunning views of the bay, the San Francisco skyline, and Oakland, California. Although many skaters have frequented the skatepark for decades without incident, the Hunters Point neighborhood has historically been known for being a rougher part of the city with high incidents of crime and drug use.

It is for that reason that skaters may want to take extra precautions when traveling to and from the skate park and minors should be accompanied by adults, especially if you are traveling from the park from out of town and do not know the area well.

The park itself is open 365-days year to skaters of all ages and skill levels from sunrise to sunset and as weather permits.

If you are still jonesing for some more history on the park, check out this video of Tommy Guerrero and the late Jake Phelps talking about a skate contest in 1985 at The Dish that went south. 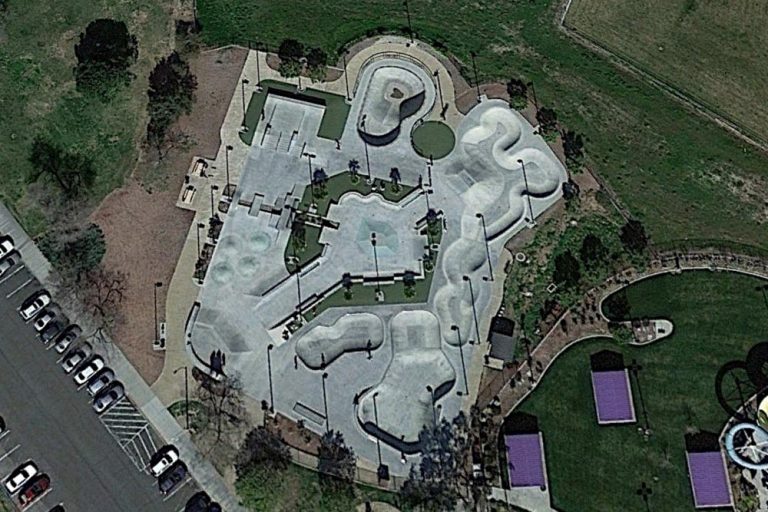 Fremont Skatepark is a 30,000 square-foot concrete skatepark in Fremont, California, in the San Francisco Bay Area. 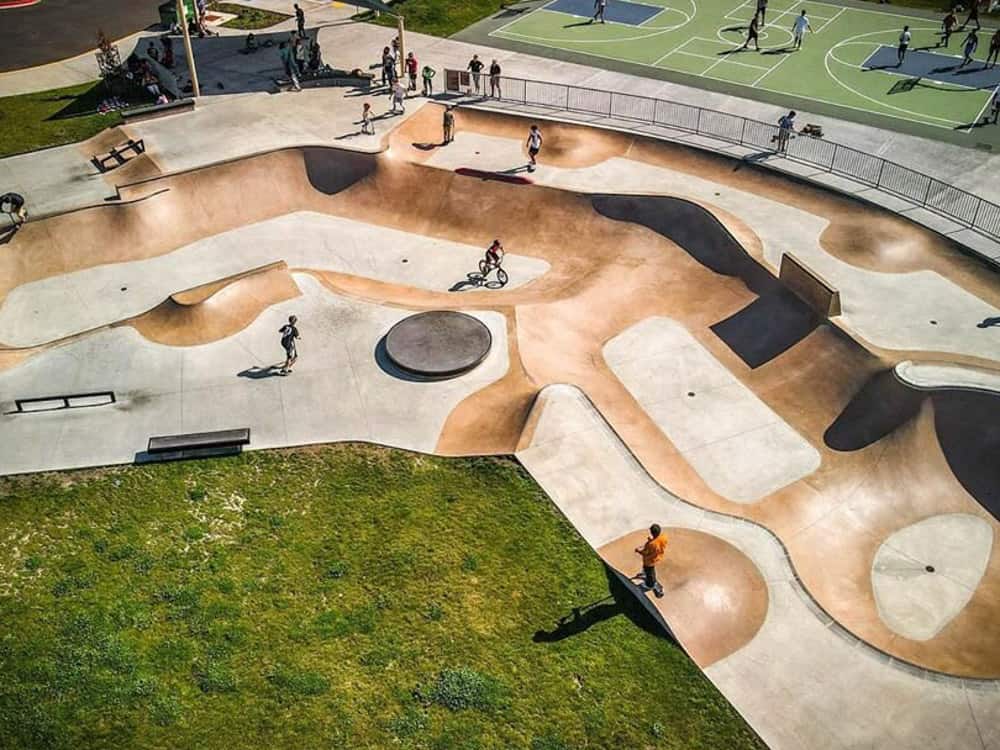 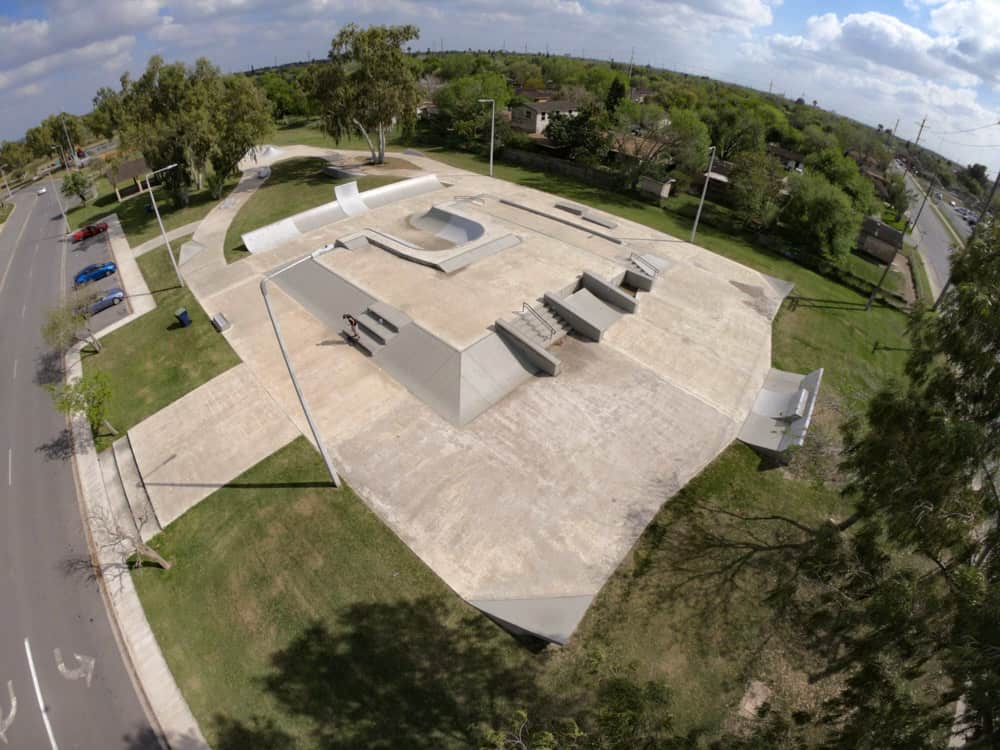 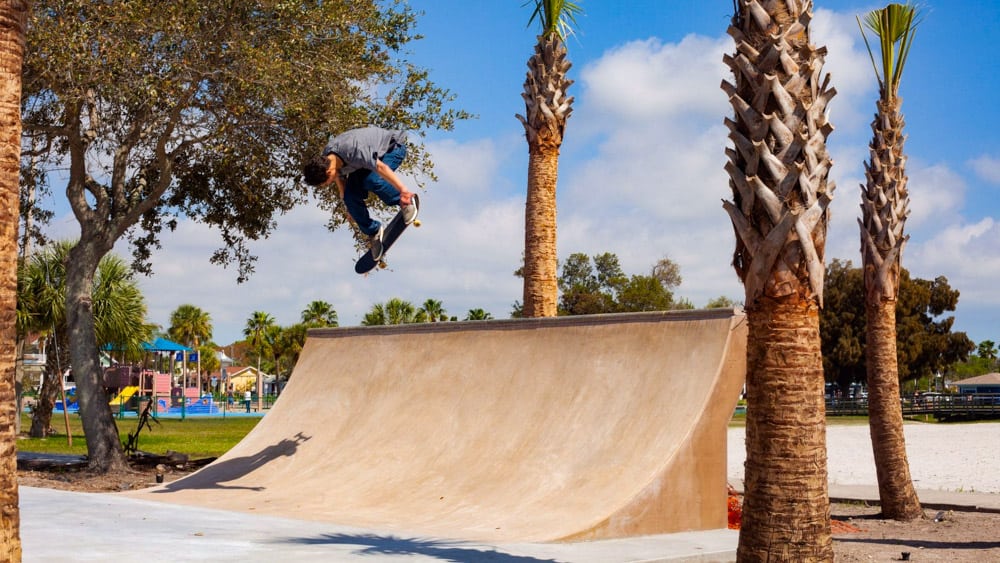