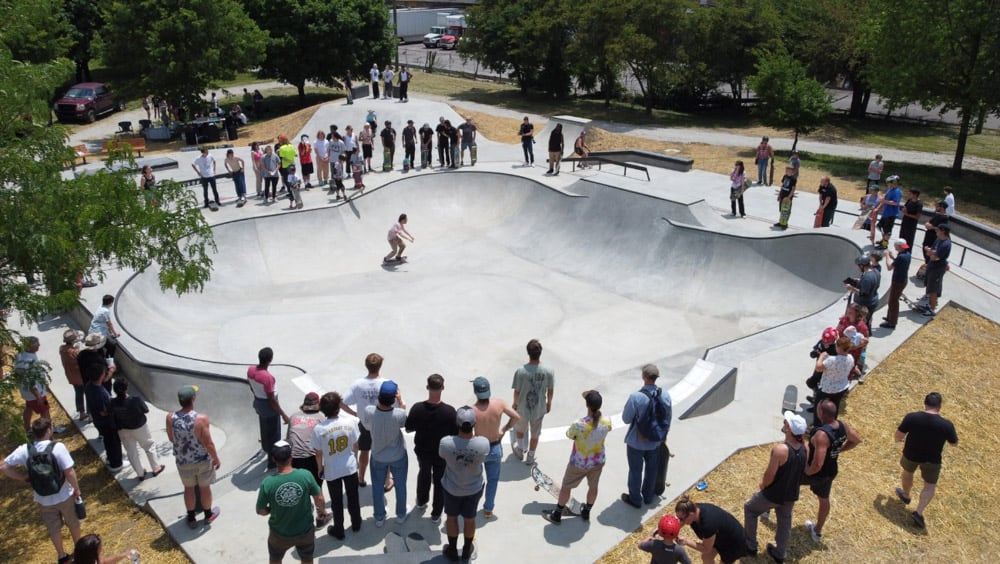 Willard Park Skatepark is a concrete skatepark in Indianapolis, Indiana, that features a large street plaza and flow bowl. The park is under construction and slated to open in June 2022.

Willard Park Skatepark is located in Willard Park, near downtown Indianapolis. Designed by Bloomington, Indiana-based Hunger Skateparks and driven to fruition by Indy Skatepark Advocates, a local community group, the park is the largest park ever built in the city.

The park is the first outdoor skatepark the city has built since 1999 when Major Taylor Skatepark was constructed.

The bowl is bordered on two sides by street plaza areas that connect together at a right angle. The street plaza features quarterpipes, banks, handrails, hubbas, ledges, manny boxes, a gapped A-frame, and a fun box.

In building the Willard Park Skatepark, the city honored Ethan Williams, a local skater killed by stray bullets. Hunger incorporated a large skateable book feature into the skatepark to honor the life of Williams, who was a scholar as well ask a skater.

The park was built after advocacy by Indy Skatepark Advocates. 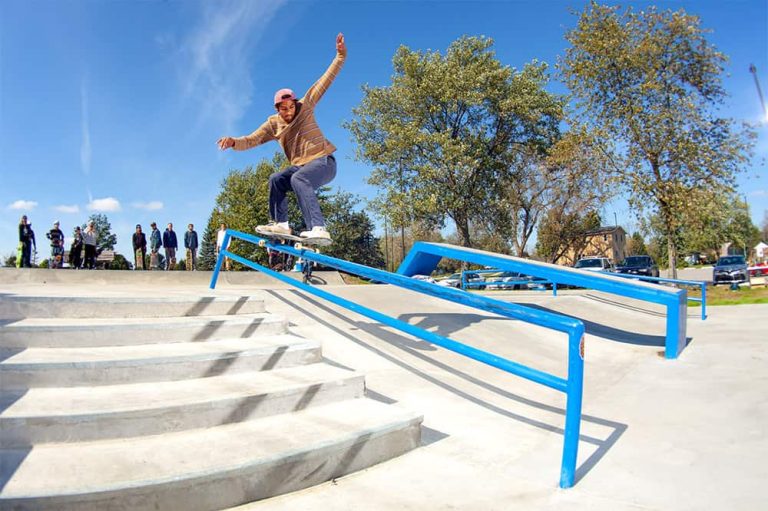 The Highland skatepark, known officially as Sheppard Park Skatepark, is a 7,000 square-foot outdoor concrete skatepark in Highland, Indiana that first opened in 2018.