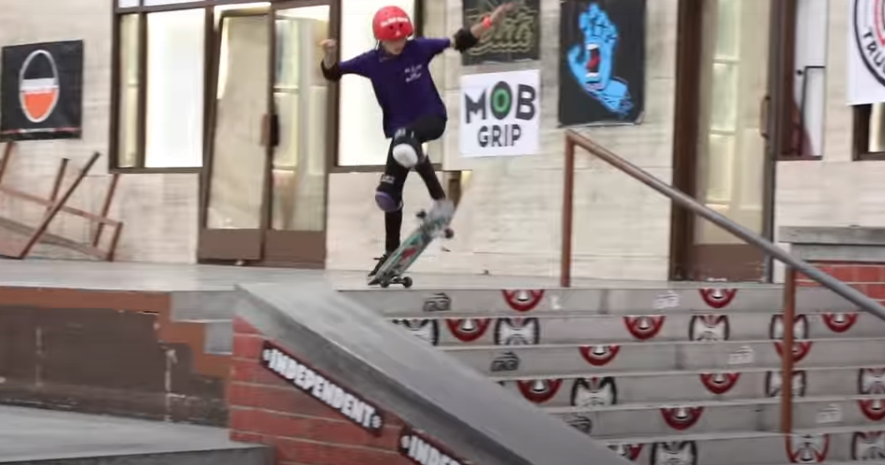 Damn Am is an amateur skateboarding contest that will be held at the Berrics skatepark in Los Angeles June 8-10, 2022. The skate event is a qualifier for the Tampa Am in November 2022, which is considered the national championship for street skating in the United States.

The Damn Am series events are scheduled for several cities internationally, including Los Angeles, Barcelona, Tokyo, and New York City.

The Damn Am event in Los Angeles takes place at the Berrics, the skatepark founded by pro skaters Steve Berra and Eric Koston. Most famous for the Battle at the Berrics competitions, the facility is repurposed for the Damn Am each year. 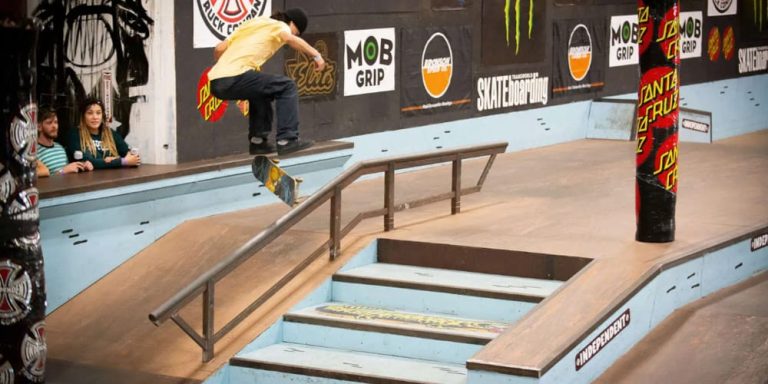 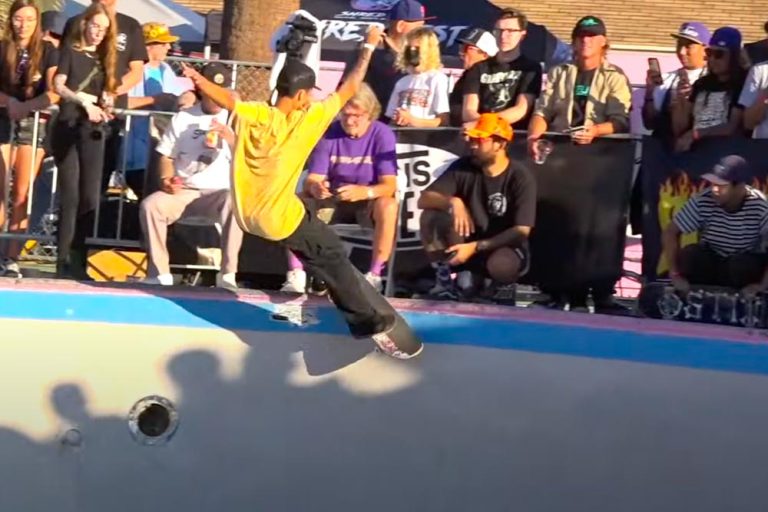 The Pink Motel Shred Fest is a pool skating event held at the legendary Pink Motel in Sun Valley, California, on the outskirts of Los Angeles. 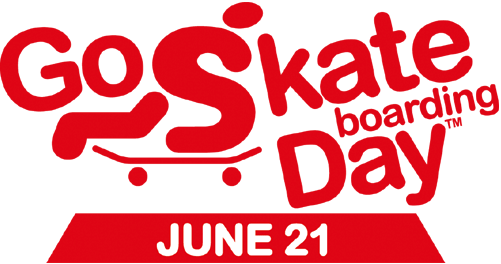 Go Skateboarding Day, on June 21, 2022, is a day to celebrate skateboarding, with events held all over the world. 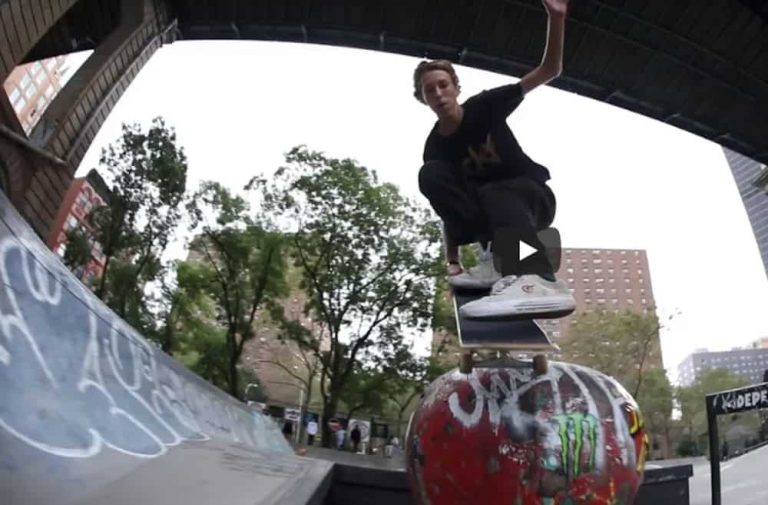 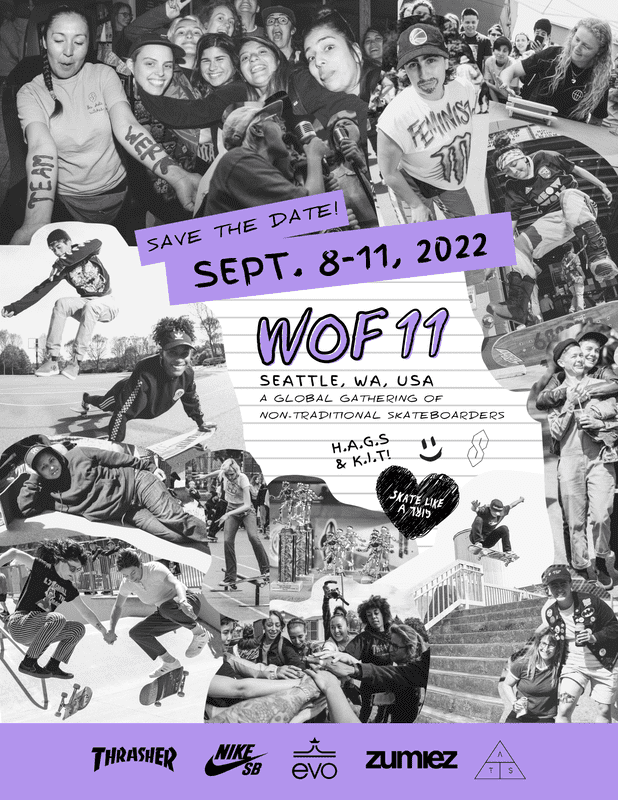